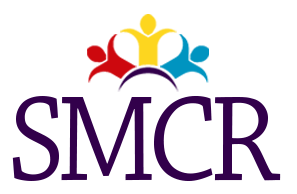 Mr. Ives served as Group Vice President of Mid-Atlantic Region at Sabre Systems, Inc. Mr. Ives served as the Group Vice President, Aviation Programs of Sabre Systems, Inc. Mr. Ives was responsible for Sabre’s strategic growth and management within the aviation community and beyond. His focus area includes not only the Navy but also the Department of Defense and other applicable civilian agencies. He joined Sabre in July 2008, after having led an extensive career with the United States Navy which included more than 15 years of top-level executive management. He has been a Trustee of St Marys College of Maryland since June 2011. He served as a Naval Officer and pilot in the world. His last assignment was as commanding officer of the Patuxent River Naval Air Station. He was honorary chairman of the United Way, Christmas in April, Special Olympics, Metropolitan Commission Task Force, and leader of the Catholic Schools task force. He belongs to the Rotary, was a 2009 graduate of Leadership Maryland, and serves on the boards of Southern Maryland Navy Alliance, College of Southern Maryland, St. Mary’s County Chamber of Commerce, The Patuxent Partnership, and Annmarie Garden. Mr. Ives is a graduate of the United States Naval Academy at Annapolis, Maryland and the United States Army War College at Carlisle Barracks, Pennsylvania.

“I am honored to help others, especially those who might have it tougher than me.” 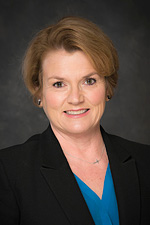