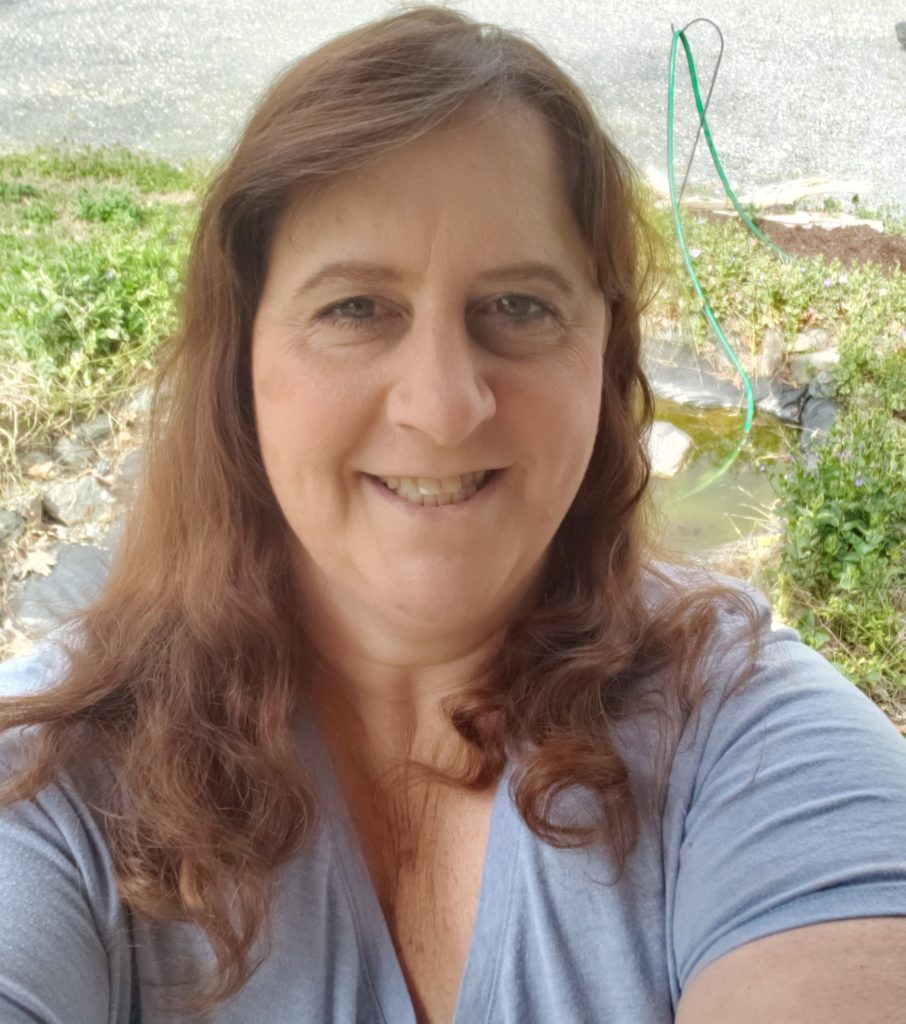 Sandy is a Special Education para-professional with 15+ years working with, and relating to, children and adults with developmental differences. She began work with therapeutic horseback riding programs at the Greenwell Foundation, another 501c3 organization, committed to inclusion in their summer camp programs. Sandy remains active with the Greenwell Foundation alongside her work with SMCR. This is a project that would prove to be a lifetime interest for Sandy, who began as a volunteer with SMCR. In 2018, Sandy became our event coordinator for live programs such as movies, game night, basketball, bocce and bowling nights just to name a few. We are happy to announce that in September, 2020 she has accepted the position of Community Outreach Coordinator for SMCR. She hopes to continue to be an intricate part of SMCR for the foreseeable future and help us continue to grow and provide our members with social, recreational and educational services at little to no cost.

“At the age of 16 my daughter had an accident in which she sustained a traumatic brain injury. She has since fully recovered but during those years I had very little time to volunteer. Even with my wealth of knowledge, I felt lost in our new normal that our lives had become. She had little interest in social activities. Paige Garris offered for her to attend the Joy Prom in 2017. SMCR would forever change the way Marie perceived herself. She began volunteering and had so much empathy and understanding of the members that quickly became her friends. I knew that The Lord had brought us here for a reason and life has never been the same. My mission is to bring awareness to the ABILITY of our members regardless of their differences and to have them be accepted, loved and understood by all.”